AUPU & Aston Martin Strategic Cooperation Conference held in Hangzhou On May 28, 2018. As the founding brand of Bathroom Heater, AUPU officially announced that had joined hands with Aston Martin, king of sports cars, and opened a new chapter of cooperation. At the press conference, the two sides revealed the "black technology" of "automobile plus home" across the border, and staged a "extreme technology" fashion Party, which opened people's unlimited imagination of future life.

BACK TO NEWS & EVENTS 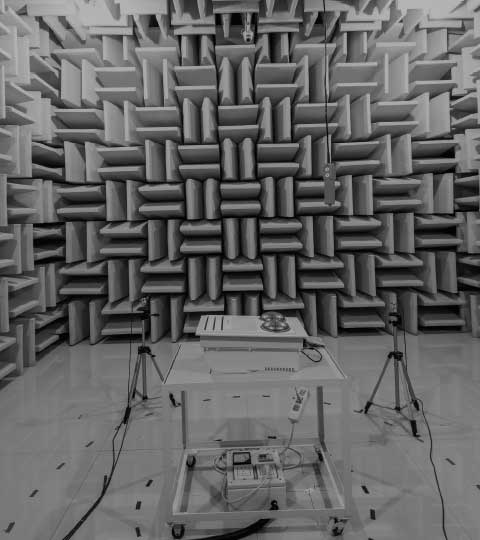 Get Your FREE Quote